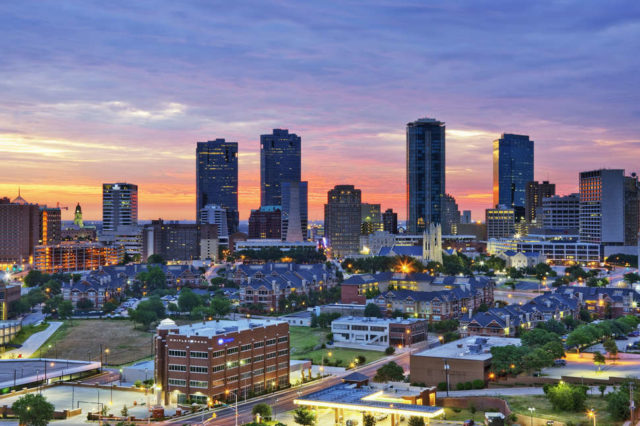 When you think of Mississippi, what comes to mind? Maybe iconic authors such as William Faulkner and Eudora Welty, who made their homes and wrote their great works in Oxford and Jackson? Or perhaps you associate the state with Elvis Presley, who was born in the northern Mississippi town of Tupelo? Whatever it is — writers, rock legends, riverboats, magnolias, or mansions — there’s much more to this state than meets the eye, as the more than 23 million annual visitors to Mississippi can attest.

Historians — especially Civil War buffs — are drawn to this deep Southern state to learn more about the many conflicts that took place within its boundaries. Two of the largest conflicts were fought in Vicksburg and Corinth. Luckily, these two cities respected the sacrifices made by both sides of the conflict, and have beautifully preserved battles sites and artifacts for the education and understanding of future generations.

Corinth, situated in the northeastern corner of the state, was an ideal staging site for Union and Confederate troops who were preparing for a major conflict in Shiloh, Tennessee. Just miles away from Shiloh, Corinth was occupied by forces from both sides, and on October 3, 1862, the tension escalated into a battle that lasted through the next day. The Battle of Corinth claimed 6,500 people, with the Union forces prevailing.

Today, the rich history of Corinth’s role in the Civil War is evident in several historic sites where visitors can catch a glimpse into what life was like for both residents and visitors during that tumultuous time. The Civil War Interpretive Center, one of the National Park Service’s newest visitor centers, offers interactive exhibits, a multimedia presentation of the Battle of Corinth, and several monuments that capture Confederate soldiers in action as they defended the city. Corinth National Cemetery, founded in 1866, is the final resting place for both Confederate and Union soldiers who fell during the Battle of Corinth and surrounding skirmishes. The Corinth Contraband Camp commemorates the many African-Americans who fled to Corinth to escape from slavery and were employed by the Union forces as teamsters, cooks, and soldiers.

You’ll find lots of other historic, yet non-war-related things to do in Corinth, MS, as well. Historic downtown Corinth features two must-see sites: Borroums Drug Store and Biggers Hardware. Borroums was founded in 1865 by A.J.  Borroum, a former Confederate army surgeon, and is still owned by his descendants. It’s the oldest drugstore in continuous operation in the state, and also displays Civil War relics and Native American artifacts. Biggers Hardware has been operating continuously since opening in 1918, and is operated by the fourth generation of the Biggers family.

After defeating the Confederate army in Corinth, the Union troops set off to Vicksburg, the next Confederate stronghold targeted by the Union for defeat. Earlier in the war, President Abraham Lincoln had declared Vicksburg the “key to victory,” because its position high above the Mississippi River enabled a constant flow of supplies and soldiers to the Confederate troops stationed there. The Battle of Vicksburg commenced on May 18, 1863, and dragged on until July 4, 1863, leaving 8,100 soldiers dead and an added 30,000 captured. The Union forces would eventually prevail, and their victory signaled a significant turning point in the war.

Today, like Corinth, Vicksburg honors those who gave their lives during the conflict. The 1,800-acre Vicksburg National Park features more than 1,300 historic monuments, miles of interpretive tour roads and trenches, and even a salvaged Union gunboat. Vicksburg pays homage to its citizens who assisted in the war effort by preserving historic structures such as the Southern Cultural Heritage Complex, which housed both armies during the Civil War, and “Soldiers’ Rest,” the resting place for so many Confederate soldiers who gave their lives in battle.

Also like Corinth, this city offers some wonderful historic tourist attractions that aren’t directly related to the war so that visitors with all interests can experience Vicksburg, MS. For a better idea of a day in the life of the wartime citizens of Vicksburg, check out the Old Courthouse Museum’s collection of antebellum clothing, antiques, and historic artifacts, or perhaps take a walking, driving, or even a ghost tour of the historic downtown.

Reduce Your Stress During Traveling

Things to Remember When You Travel to Maldives As a Tourist

Do You Know the Advantages of Brief Breaks?