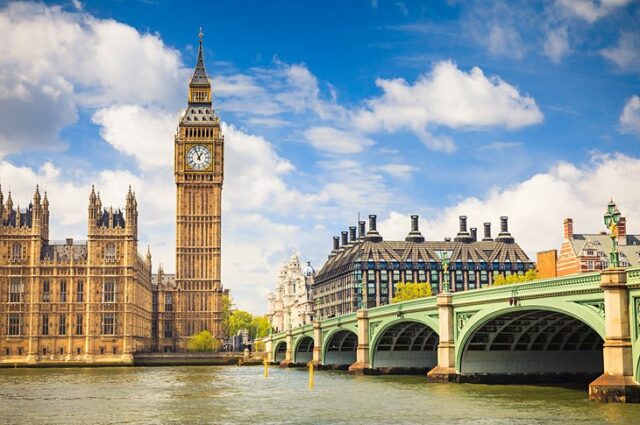 As most people know, London is the entrance to the UK. Sure, some of the smaller airports also receive visitors from abroad, but on the whole, the majority of visitors flock to the capital.

It means that most people also stay in the capital. Some might see this as a good thing; after all, London is awash with fantastic visitor attractions and has a sterling touristic reputation for a reason. At the same time, it can shut you off from the rest of the United Kingdom.

Through today’s article, we will go through some surrounding areas that could be visited if you are staying in London but want to take advantage of other regions that the country has to offer.

Basingstoke is a large town in Hampshire with a population of about 90,000 and is only an hour away from London by train. It has good quality hotels too. One of the most notable local attractions is the Basingstoke Canal, one of the country’s largest navigable canal networks. It’s not just a canal though; there are plenty of visitor attractions and museums to visit too.

If you want to get out into nature, then Basingstoke is also well-placed for this too. There are plenty of walks to be done across the area, and it’s close to several National Nature Reserves.

If you are staying in London, but want to see the South Coast of England, then Chichester is an excellent choice. It’s one of the largest towns in West Sussex and has a population of approximately 25,000 people.

It’s also the administrative centre for West Sussex and is less than an hour away from London by train. There are plenty of visitor attractions in the area too. These include the Chichester Festival Theatre, Chichester Cathedral and the Chichester Harbour. Furthermore, there are several National Trust properties to be visited nearby.

If you want to visit somewhere that is famous for its Roman heritage, then Bath is the place to go.

This historical city has a population of approximately 90,000 people and has a long history of being a tourist attraction. It’s home to plenty of historic architecture and places of interest, such as the Roman Baths, St. Peter and St. Paul’s Church and the Royal Crescent. What’s more, it’s also famous for its hot springs, which are believed to have healing properties.

If you’re staying in London, but want to see the South of England, then Portsmouth is another excellent choice. It’s a large city with approximately 240,000 people, and it’s located on the South Coast.

It’s home to many historic attractions too. For example, it has the Royal Navy Submarine Museum and several National Trust properties. It also has a superb seafront, which is perfect for exploring on foot or by bike.

Next on the list is Oxford. It’s a large city located on the River Thames. It has several visitor attractions that are unique to the area. For example, the University of Oxford is based there, attracting thousands of visitors every year. The city also has several museums and art galleries which are well worth seeing too.

8 Reasons Why You Should Hire a Service to Management Your...

Cruise Choice: What to look for